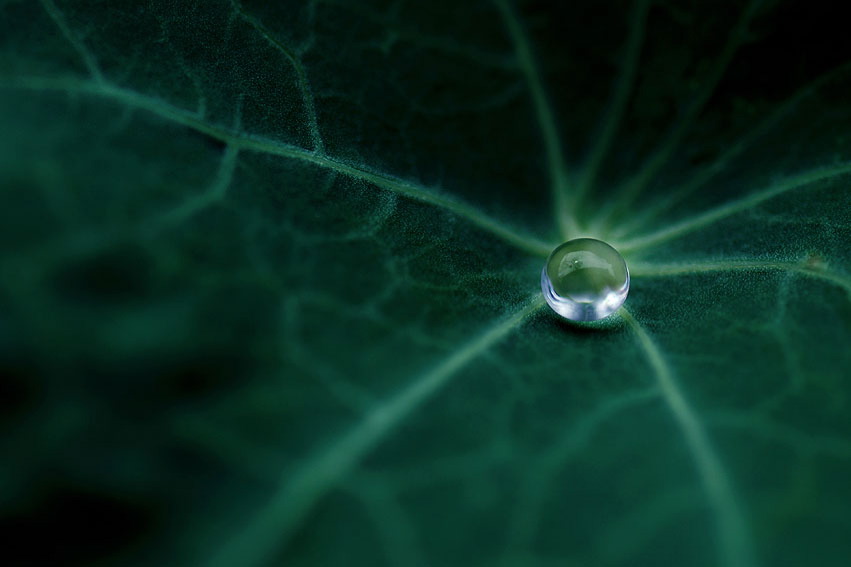 Please find below three more of my previously-published fantasy short-stories.

Besides these three, I also currently have another short-story, called The Beast, in print. The Beast is featured in Running Wild Anthology of Stories, Volume 4, Book 2—which just came out last month. The Beast was borne of an exercise that I had done as part of Neil Gaiman’s Masterclass.

As for these three: Limited Omniscient is a UF piece from seventeen years ago. It was accepted by the now-defunct SDO Fantasy online e-zine.

Two Cats... is yet another Gaiman-class-adjacent exercise that blossomed into something of which even Papa Ernest could be proud. Ferdinand was one of my favorite picture-books as a small child and, apparently, it stuck with me. That Hemingway actually penned a sequel was just too strange for me to ignore. I took up the gauntlet and penned my own fable to end the trilogy…y’know, to save J.J. Abrams the trouble.

And, finally, the most recent fantasy short-work was the micro-fic Half-Full. If there is a single story that fully demonstrates my personal predilection for draping huge metaphysical/philosophical questions in candy-coating shells of whimsy, this might be it.